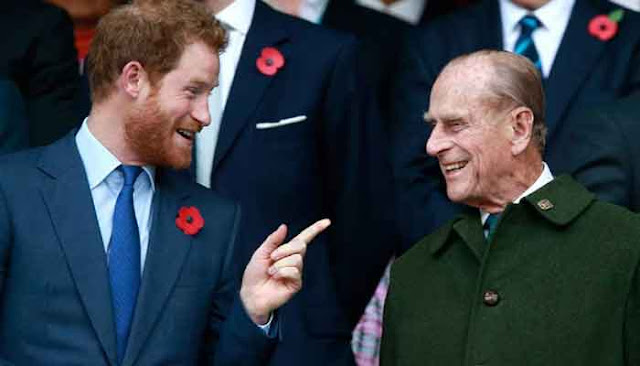 The British royal family paid tribute to Prince Philip in the BBC One documentary, which will air on Wednesday.

Prince Philip, husband of Queen Elizabeth, died in April at the age of 99.

Omid Scobie, author of Finding Freedom, shared an excerpt from the documentary that featured Prince Harry's comments about his grandfather.

"What you see is what you have with my grandfather," Prince Harry said in the clip, adding, "He was unscrupulous - all the time."

The film also featured the Duke of York, Prince Andrew, who was charged with sexual assault in the United States.