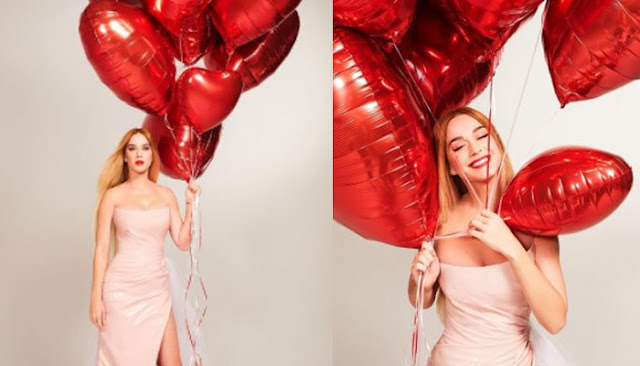 After surpassing one billion streams, smile joined the spotify ranks of perry's other albums one of the boys, teenage dream, prism and witness.

In the viral 'you and I' tiktok trend, users lip-sync to a slowed-down remix of the song before flipping their camera to the side to show a glammed-up version of themselves against a bright backdrop.