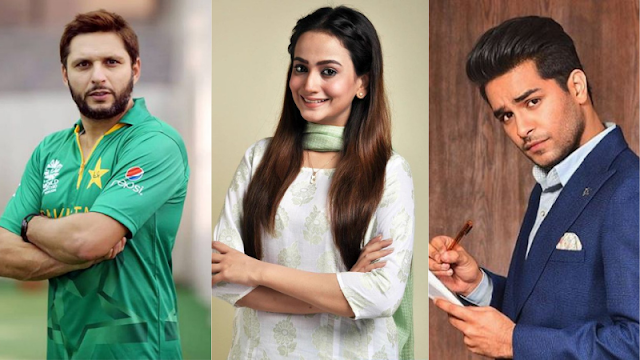 The New Zealand cricket team suddenly cancelled its tour to Pakistan, which surprised people all over Pakistan. Minutes before the first game will start at Rawalpindi Cricket Ground, the New Zealander withdrew from the game for safety reasons. Many people expressed their anger on the Internet, as did some celebrities.

The Pakistan Cricket Committee stated that New Zealand Cricket (NZC) notified the committee of "some safety alerts" and unilaterally decided to postpone the series. NZC stated that Pakistan is an “excellent host” but added that the safety of the players is “critical”.

Many public figures, politicians and cricket enthusiasts are thinking about the security threat mentioned by the New Zealand team, but cannot understand what it is. Cricketer Shahid Afridi called the threat a "scam" on Twitter. "Despite all guarantees, you canceled the tour because of the threat of a prank! Black Caps did.