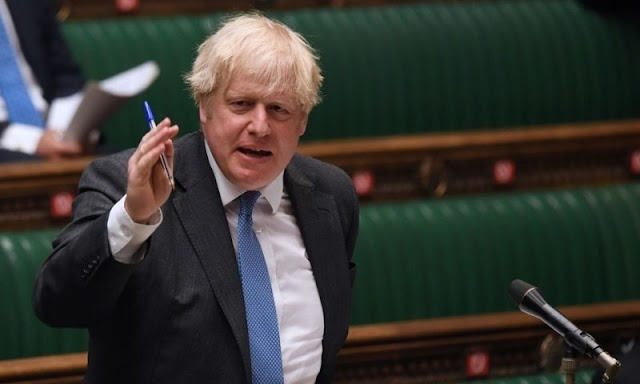 British prime minister boris johnson has expressed anger at the england and wales cricket board's (ecb) decision to cancel the tour to pakistan scheduled for november, according to a report published in the times.

The ecb's decision had come three days after new zealand abandoned their tour of pakistan, citing a "Security threat" minutes before the first odi match was scheduled to start at the rawalpindi cricket stadium — a move that shocked pakistan's cricket fraternity and fans.

The men’s team of england was supposed to tour pakistan after a gap of 16 years, whereas the women’s team was coming here for the first time to play two t20 matches.