‘Padmaavat’ was the most anxious release of my life: Sanjay Bhansali 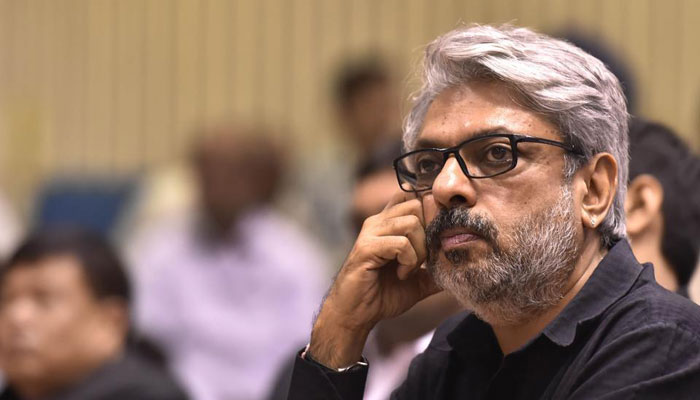 “The protests were illogical, they had no reasoning and there was nothing to be discussed. It had reached an obnoxious level with people sitting with swords on national television and giving death threats. Even if I went on every channel of television saying there was nothing wrong in the film, they would not understand it. No amount of justification would have reached them or been heard,” said Bhansali. 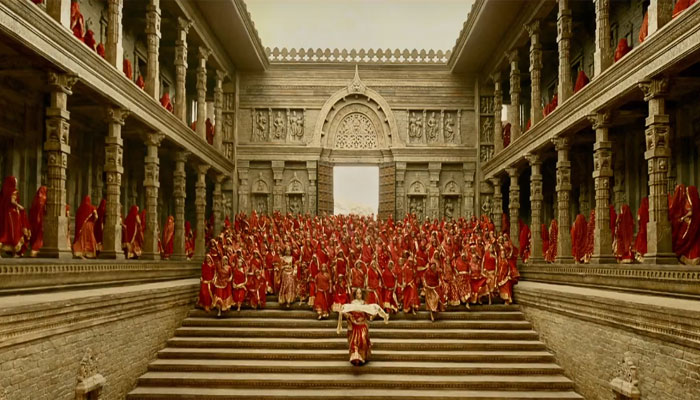 Bhansali pointed out the wide-scape success of ‘Padmaavat’, which escaped from a nationwide tirade coming from opposing Karni Sena and Rajput groups, managed to fetch an estimated Rs 124 crore net at the domestic box office despite ban across four states in India.

“It is just an answer to the anguish that we all went through including me, the actors and the technicians. All of us were not being heard even after repeatedly saying that there is nothing wrong in the film. I realised that the best way of going ahead and fighting this is to make the film that is in my mind,” said Bhansali 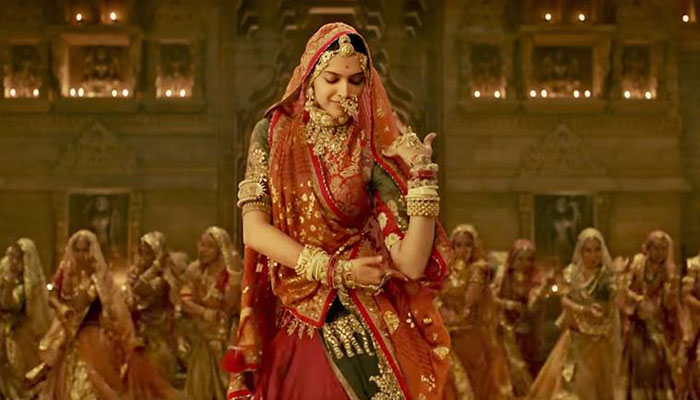 He said that he was certain that the movie does not disgrace the protestant communities and does not hold any logics for dispute as a large Rajput viewership approve the movie.

“Lots of Rajput people have seen the film and they are saying this is our glory, this is celebrating us, our forefathers and ancestors and that there was nothing wrong in the film, and what the noise was all about?”

“It is a rare experience. I have never seen or heard of any filmmaker go through all this and yet survive and the film reaches the theatres and is loved by the audience. So all said and done, it makes the film special.”

He also thanked the Mumbai police for providing him and the actors with security.