Sonam Kapoor all set to tie the knot in March 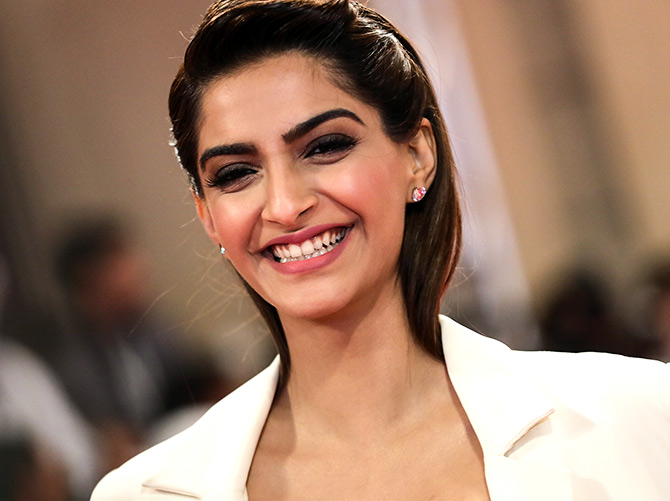 MUMBAI: Breaking the silence about her marriage, Bollywood beauty Sonam Kapoor announced that she will be marrying Anand Ahuja in March this year.

The actress’s matrimonial has become the most-talked about high profile wedding of this year, after Indian skipper Virat and actress Anushka tied the knot in Tuscany, Italy.Talking to media, Sonam Kapoor confirmed that she is going to marry her long-term beau Anand Ahuja in a grand way for which she has already booked dates at a local hotel in India named Umair Bhawan Palace in Jodhpur.

The couple celebrated the New Years’ in Paris and are currently residing in London.

The Kapoor girl also said that her relation with Anand Ahuja has never been a secret affair as she has been vocal about it from the start.

She also said that Anand shares a close bonding with her family, specially her parents who are quite fond of Anand too.

Sonam is currently busy with the shooting of her upcoming film ‘Veere De Wedding’ that is slated for release in May 2018.