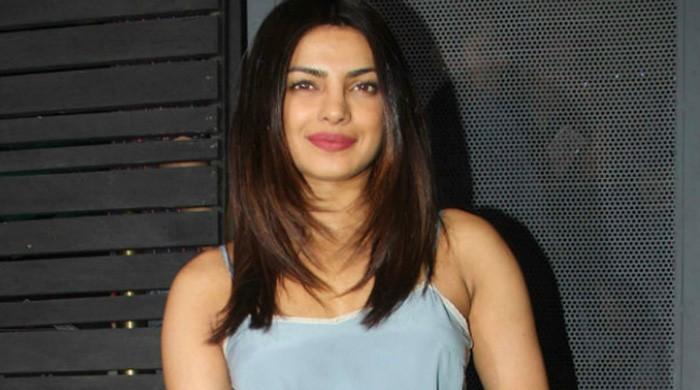 Priyanka played the main antagonist, Victoria Leeds in Baywatch and was applauded for her amazing acting skills. However, the film globally failed at the box office.

Golden Raspberry awards or Razzie Awards is a platform that felicitates worst films of the year. Directed by Seth Gordon and Dwayne 'The Rock' Johnson, and Alexandra Daddario in lead roles, Baywatch has been nominated for four categories including Worst Picture, Worst Actor (Zac Efron), Worst Remake, and Worst Screenplay.

Alongside Baywatch the movies that have been nominated include The Last Knight, Tom Cruise starrer The Mummy and Fifty Shades Darker.