‘Mere Rashke Qamar’ most viewed song on YouTube in 2017 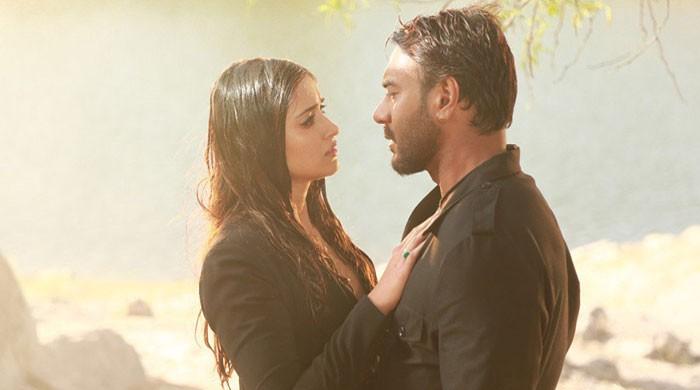 Garnering 11 crore views on YouTube, the song has become 2017’s number one, a record that is distinctive in its own way.

The original version of the song was written by Pakistani poet Muhammad Hussain, also known as Qamar Jalalvi.

The rhythm of the song is catchy and attracts anyone who listens to it instantly.