Friday's TV highlights: 'Crazy Ex-Girlfriend' on the CW and more 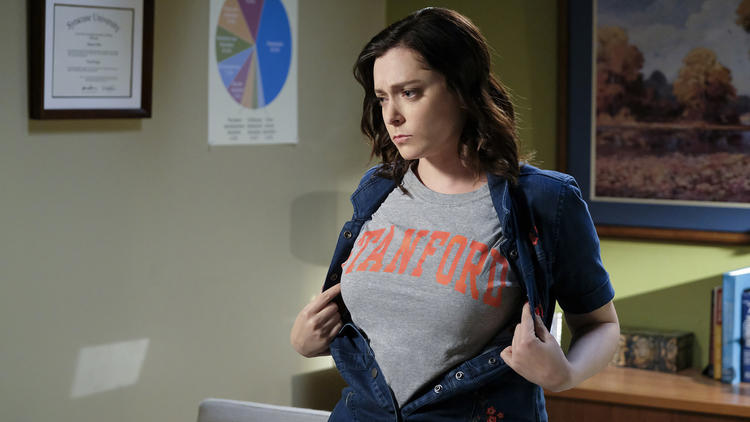 Rachel Bloom stars in a new episode of the musical comedy "Crazy Ex-Girlfriend" on the CW. (Scott Everett White / The CW)

Crazy Ex-Girlfriend Rebecca (Rachel Bloom) is starting to see a pattern in her life and relationships as the kooky musical comedy presents its midseason premiere. 8 p.m. KTLA

Treehouse Masters The builders are back to construct even more outrageous creations in this reality series’ season premiere. 8 p.m. Animal Planet

Hawaii Five-0 McGarrett (Alex O’Loughlin) and the team investigate the killing of an FBI agent in this new episode. 9 p.m. CBS