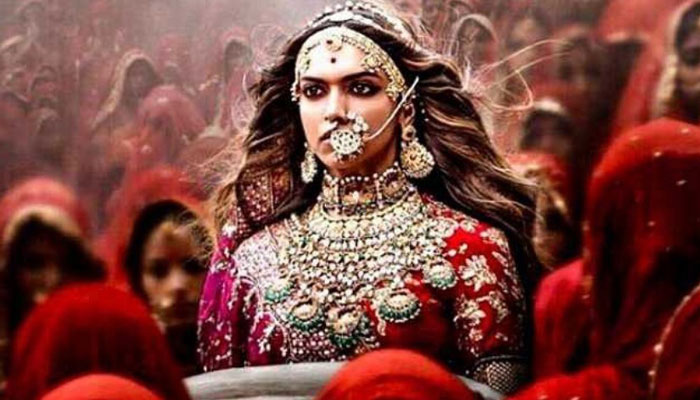 MUMBAI: Amid ongoing conflicts an controversies rolling in at upcoming ‘Padmaavat’, Deepika Padukone has been seeking blessings as she was spotted at Siddhivinayak Temple in Mumbai amid tight security.

While the Indian apex court has paved way for the movie to release nationwide on January 26, several infuriated groups have been ruling out protests in remain of condemnation against the film.

Meanwhile, Twitter has blessed the film with ‘exquisite’ predictions as the fans have been tweeting a bouquet of thumbs up ahead of the release.