Cate Blanchett to be president of Cannes Film Festival jury 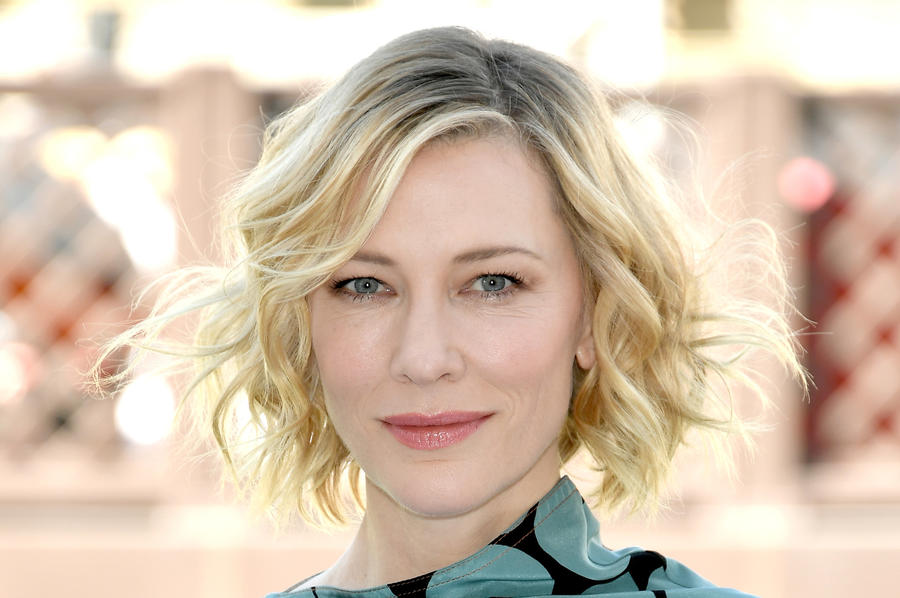 Australian actress Cate Blanchett will be president of the jury at the 2018 Cannes Film Festival.

The festival, which takes place in the south of France in May, is among the most prominent and prestigious gatherings of the international film industry. Though it often features movies that go on to relative arthouse obscurity, in recent years the festival has unveiled many top prestige titles.

"I am humbled by the privilege and responsibility of presiding over this year's jury,” Blanchett said in a statement. “This festival plays a pivotal role in bringing the world together to celebrate story; that strange and vital endeavor that all peoples share, understand and crave."

The choice of Blanchett for the prominent position comes at a pivotal moment for the film industry. Jane Campion is the only female filmmaker to have won the top prize, the Palme d’Or, at the festival, in 1993 for “The Piano.” Only two women have won best director, Yuliya Solntseva in 1961 and Sofia Coppola just last year.

Blanchett was among the more than 300 women from the entertainment industry who recently signed an open letter launching the Time’s Up initiative to combat sexual harassment.

Accepting her Oscar for best actress for “Blue Jasmine” in 2014, Blanchett decried “those of us in the industry who are still foolishly clinging to the idea that female films with women at the center are niche experiences. They are not. Audiences want to see them and, in fact, they earn money. The world is round, people.”

Festival President Pierre Lescure and general delegate Thierry Frémaux said in a statement: "We are delighted to welcome such a rare and unique artist whose talent and convictions enrich both screen and stage. Our conversations from this autumn tell us she will be a committed President, a passionate woman and a big-hearted spectator.”

Last year, the jury president was Spanish filmmaker Pedro Almodóvar, and the top prize went to the Swedish film “The Square,” which was also recently named to the shortlist for this year’s Oscar for foreign-language film.