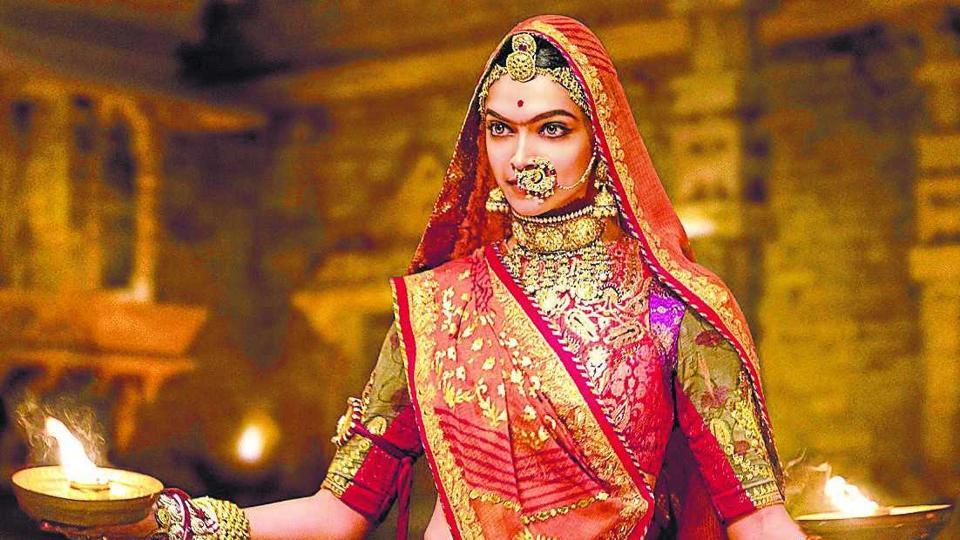 MUMBAI: Sanjay Leela Bhansali's Padmaavat, which has been a controversy magnet since the day firs, finally opened on Thursday amid heightened security owing to fears of widespread agitations from Hindu extremists.

As per details,  the  Indian groups claim that the film will portray queen 'Padmavati' falsely, threatening to to attack cinemas. While film makers vehemently denied the claims, saying the film celebrates Rajputs, who were traditionally warriors.

Despite all the protests, the movie is being expected to make 1 billion rupees (15.7 million) over the long weekend from Thursday to Sunday.

The protesters insist the movie wrongly depicts the history, even though experts say the queen is a mythical character and that her story is based on a poem written over a century later.


Meanwhile, Mumbai police rounded up dozens of protesters, assuring   to provide security to all multiplexes and single screen theatres showing the movie.

It is also learnt that the hardliners have offered bounties of up to 50 million rupees to anyone who "beheaded" lead actress Deepika Padukone or Bhansali.