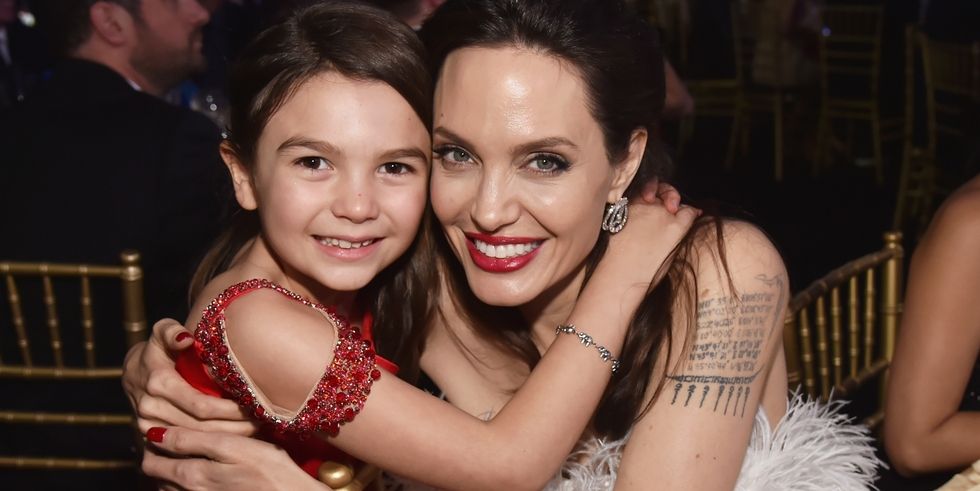 Seven-year-old Brooklynn Prince of The Florida Project had the best night at tonight's Critics' Choice Awards. It began with this adorable moment with The Room's Jacob Tremblay on the red carpet:
Inside the ceremony, Prince won the best young actor/actress award and teared up on stage. “Wow, this is such an honor but I would like…all the nominees, you know, are great," she said. "You guys are awesome, we should go and get ice cream after this."


During the show, Prince also spent some time with Saoirse Ronan and even got a hug from Angelina Jolie. 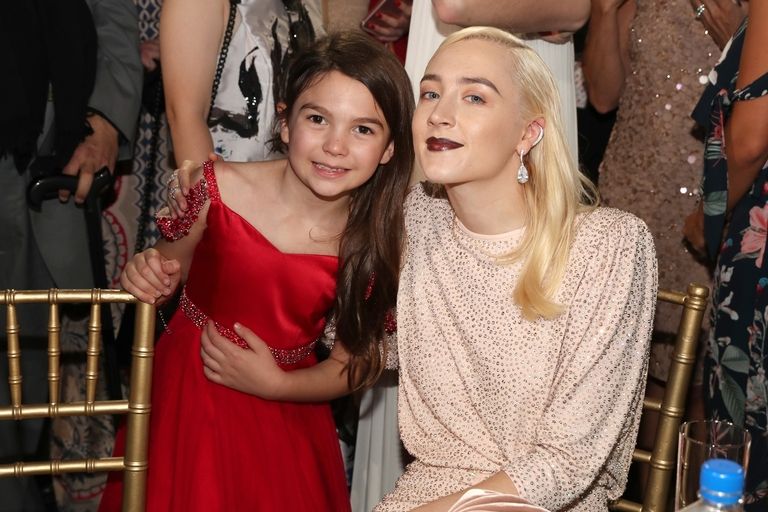 Photographers captured the entire moment between Prince and Jolie: 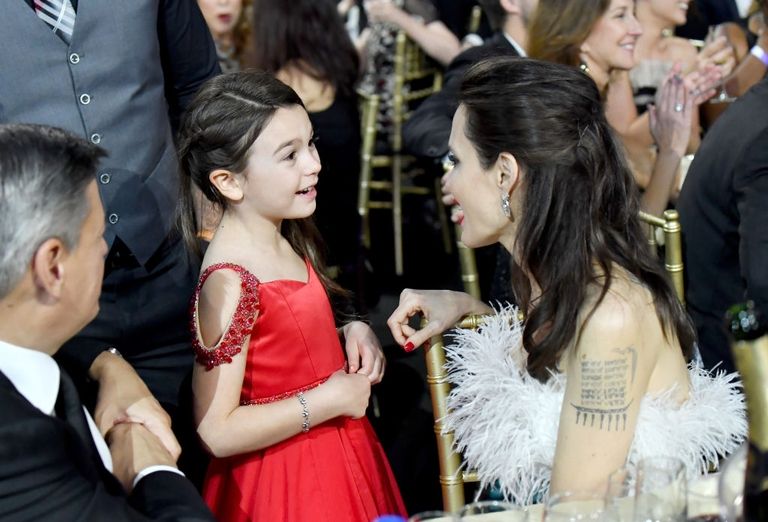