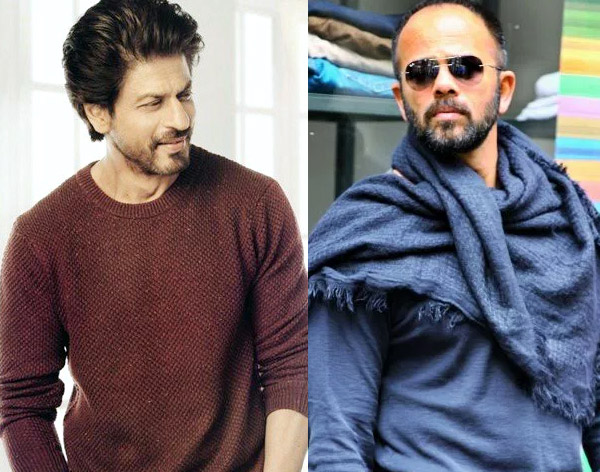 Rohit Shetty and Shah Rukh Khan worked on two movies together Chennai Express and Dilwale. Rumours were rife that Rohit and Shah Rukh will reunite again for Angoor remake. But he completely rubbished the reports.

When Rohit was asked by Pinkvillla about a comedy movie that he would like to remake, he named Angoor. He said, “I already have the rights of Angoor. I don’t know when will I get to make it. “When he was further enquired about SRK’s involvement in it, he added, “If you give SRK (a film like) Angoor, he will make it into a watermelon! It’s a very sweet story. But when we try to make a simple film bigger, its essence and sweetness diminish and it goes into another zone. I can go to a hill station, and make a film like Angoor in two months and come back. But I’m still wondering if I want to make a film on that scale or not.” So fans bad news, there is no chance of the duo returning again for the Angoor remake. Also Read : Ranveer Singh Simmba and Ajay Devgn Singham posters are quite similiar with each other

Rohit Shetty is currently busy with his movie Simmba starring Ranveer Singh. The film will be co-produced by Karan Johar. It is Jr NTR’s South Indian film, Temper’s remake. Simmba is supposed to go on floors by April or May 2018, before which Ranveer will wrap up Gully Boys. The movie Simmba is set to hit the theatres on December 28, 2018.