Prince Harry, Meghan to marry on May 19 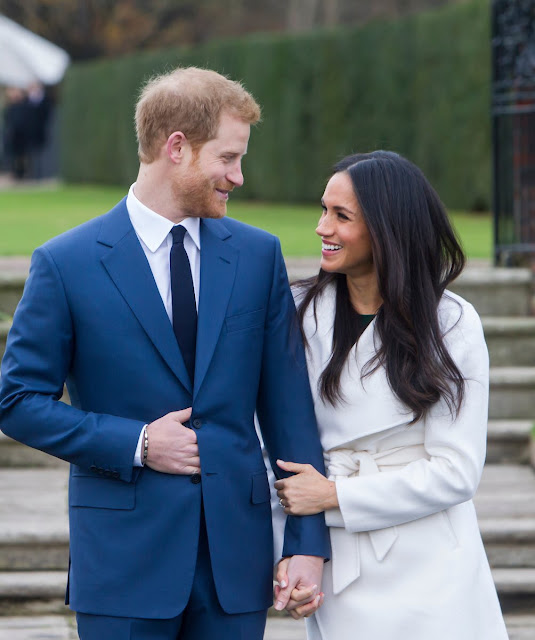 In a latest tweet, Kensington Palace confirmed that Prince Harry and Meghan Markle will wed on May 19,2018 in St. George's Chapel at Windsor Castle.

Earlier in November speaking to British media about his relation with Meghan Markle, Harry had said that his late mother, Princess Diana, would have been "over the moon" about the pair's engagement.

The couple attended their first royal event together in the city of Nottingham with well-wishers earlier this month. While they will spend their first Christmas as an engaged couple with Queen Elizabeth and other members of Britain's royal family at the Sandringham royal estate.

It is pertinent to note that the Prince Harry and Meghan Markle will live in Nottingham Cottage in the grounds of London's Kensington Palace, the official residence of the Duke and Duchess of Cambridge.

The both first met for a drink in July 2016 on a blind date, brokered by a mutual friend, whose name they would not reveal, but "it was definitely a setup," Markle said in the interview.