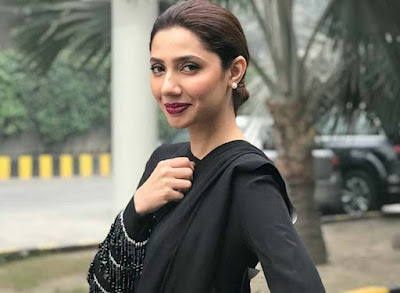 LONDON: Acclaimed Pakistani actress Mahira Khan has been named the sexiest Pakistani woman on the planet for a third year in a row by a UK magazine which annually publishes list of sexiest Asian men and women, mainly from the showbiz industry.

The A-list star ranked fifth in the 2017 edition of the long running 50 Sexiest Asian Women in the world list. This rounds off a remarkable year for the actress, which started with a starring role opposite Bollywood’s biggest star Shah Rukh Khan and ended with a great performance in a recent Pakistani film Verna.

Being ranked fifth and the highest placed Pakistani took the down to earth star totally by surprise, said the star while giving her reaction to the magazine. “Honestly, this time I think I’m just going to take the tag and run with it! It feels great, third time in a row. Being sexy or beautiful for me is really just being comfortable in your own skin,” said Mahira Khan. 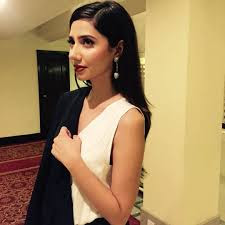 Now in it’s 14th year the longest running list of its kind is based on many millions of votes sent in by fans around the world, media coverage, impact and heat generated across various social media platforms.

British Pakistani showbiz reporter Asjad Nazir, who founded the list and puts it together annually, told this scribe: “Mahira Khan has become a powerful symbol of girl power in Pakistan, both for youngsters who have big dreams and for working mothers. She has also spoken up about important social causes including the empowerment of women in Pakistan and has been a great ambassador for her country around the world. She has combined all that with how great she always looks. Mahira shown both inner and outer beauty.”

He said that actress Priyanka Chopra has been named the world’s sexiest Asian woman for the fifth time.