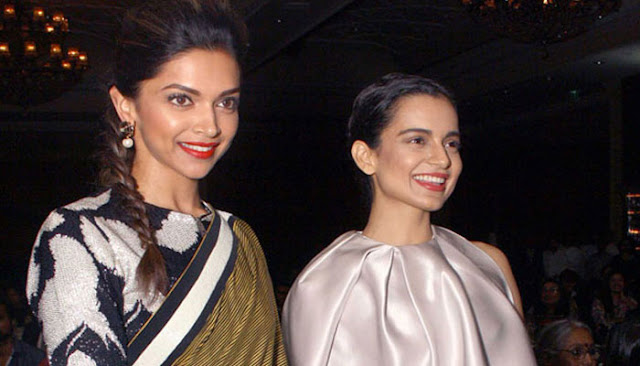 MUMBAI: Sanjay Leela Bhansali’s 'Padmavati' has brought together the entire media fraternity together after the amount of backlash and criticism it received from extremist sections of the society.

Shabana Azmi has started a signed petition addressed to the Prime Minister Narendra Modi. The petition calls for the PM to take action against the death threats received by Deepika Padukone because of her movie 'Padmavati'.

However, Kangana Ranaut has refused to sign the petition explaining that Deepika has all her support but she isn’t quite comfortable with Shabana Azmi’s stance in left and right wing politics. She seems to be uncomfortable with supporting a cause lead by Azmi in view of how she character assassinated her when she was bullied.