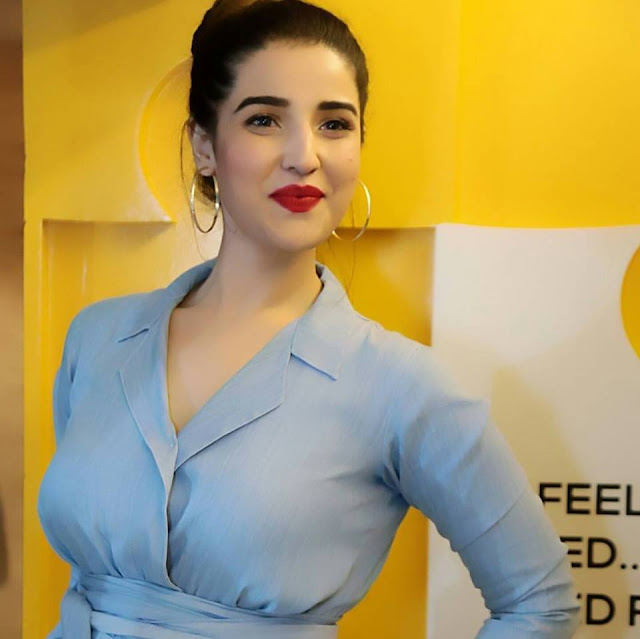 Following Saudi Arabia’s move to open cinema houses all over the kingdom again starting from May next year, Lollywood’s home production ‘Parchi’ is selected as the first movie to be showcased in Saudi cinemas.

According to international media, this is a huge leap of progress in about 35 years.

In this regard, the audio-visual media control department has started selection of various movies to be projected soon.

Saudi culture and information minister, Awwad bin Saleh has confirmed the functioning of cinemas and the approval of films to be screened.

Parchi is expected to attract audiences’ attention towards cinema. It stars Hareem Farooq, Ali Rehman and Shafqat Cheema along with various others.

Hareem Farooq, who is playing  the leading lady shared of   the movie, says  selection amongst the first few films to be screened in Saudi cinemas is an honour as well as testament to the fact that Pakistani cinema is capturing the international market.

Parchi' is all set to be released on January 5 in Pakistan and on January 12 in Saudi Arabia.