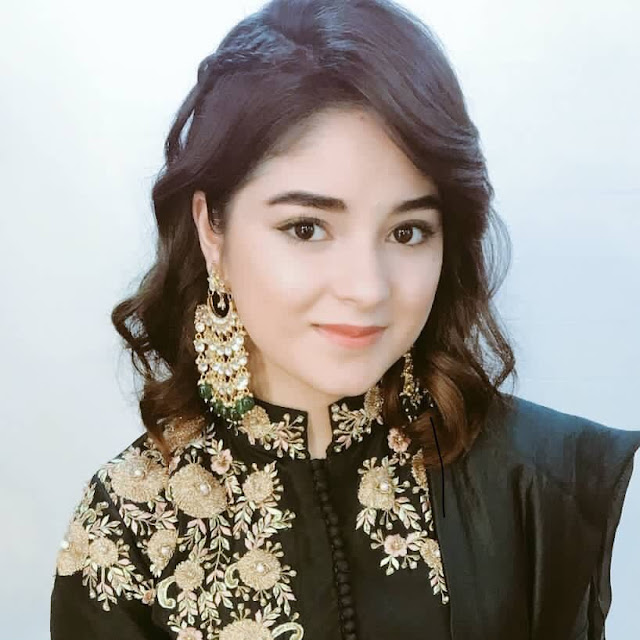 Indian actress Zaira Wasim was allegedly molested on a flight by a man who was sitting behind her.

The Dangal actress posted a video on Instagram after midnight in which she narrated the incident onboard a Delhi-Mumbai flight.

The 17-year-old said the man was rubbing his foot against her back and neck while she was half asleep.

She said she tried to click a photo of the man but couldn’t get a clear shot due to dim lights.

So, I just landed and you know the whole irony of this is that the guy... this is not done at all. This is not the way, this is not a girl should be made to feel because this is terrible. Is this how they are doing to take care of girls? No one will help us if we don't decide to help ourselves.

This is the worst thing," she said, voice quivering, in the Instagram live video.

"Managed to get this (shot of the molester's foot). The lights were dimmed so it was even worse. It continued for another 5-10 minutes and then I was sure of it. He kept nudging my shoulder and continued to move his foot up and down my back and neck," she said .

"I tried to record it on my phone to understand it better. But because the cabin lights were dimmed, I failed to get it. I ignored it the first time, blamed the turbulence for it. Until I woke up to this pleasant sight of his beautiful foot rubbing my back and neck... Guess he couldn't sit like a civilized human being and placed his foot on my arm rest while he's fully 'pheloaed' his body on his seat (sic)" she added.

It was not immediately clear whether a police complaint has been filed.