A R Rahman Opted Out of Sye Raa 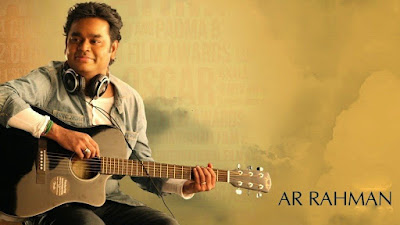 One of the famous Indian music director who is also Oscar Award winner winner A R Rahman exits from Megastar Chiranjeevi’s Prestegious project Sye Raa Narasimha Reddy. He takes this shocking decision with neither due to remuneration nor creative differences, because of busy schedule he opted out from this movie.
Rahman said that, Chiranjeevi is a great actor and the story of the film also very good, but his schedule is occupied with so many other projects and his own movie 99 also one of the reason for this decision. This film produced and co-written by A R Rahman and Vishwesh Krishnamoorthy is going to direct this film.

Rahman continued that, “ I’m also human. I also need some rest. I need to be practical on work how much I can do”. This statement shows how busy Rahman was.