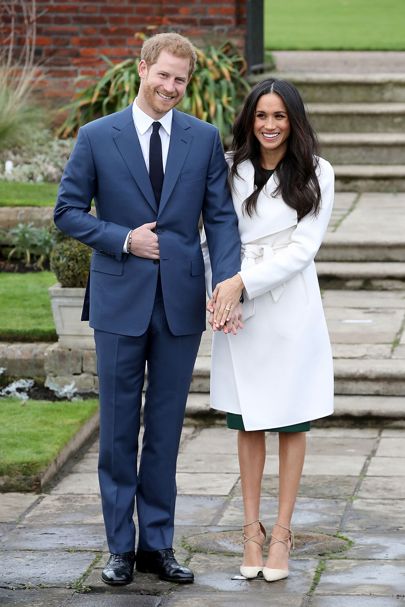 PRINCE HARRY and Meghan Markle have announced their engagement


The royal and Suits star "became engaged in London earlier this month," Kensington Palace said via a statement on Twitter on Monday morning. "The wedding will take place in spring 2018. Further details about the wedding day will be announced in due course." The following day, Kensington Palace released another statement, confirming that the wedding day would take place at St George's Chapel at Windsor Castle in May, with the royal family paying for the celebrations. BBC News added that Markle, a protestant, will be baptised and confirmed before the wedding, and that she also intends to become a British citizen.